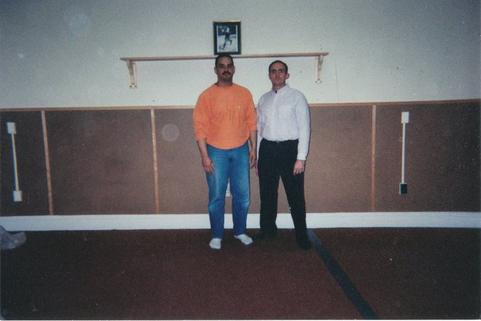 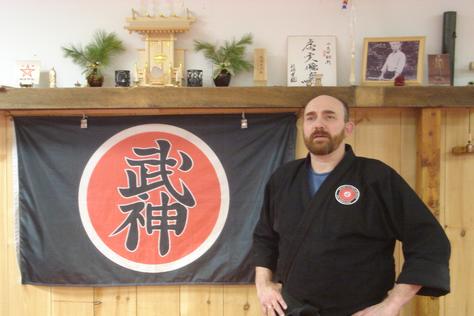 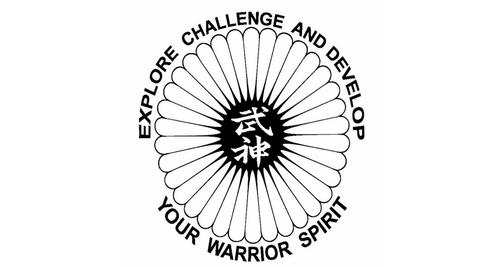 New England Warrior Camp or NEWC was a thought transformed into reality by Ken Savage in the summer of 1997. Upon the successful completion of his Godan (5th degree black belt) test at the American International Bujinkan Tai Kai event in New Jersey, Bujinkan Soke Masaaki Hatsumi took the new Godan aside and admonished the following:

“I have giving you a gift, like a seed a piece of the Bujin. You have two choices, you can keep it hidden away in a pocket occasionally revealing for a price where it will eventually wither and die or you can plant the seed in the soil add water, sun, and air and nurture its growth and development and then share it with the world…”

He knew Soke Hatsumi was saying you can’t just take and take you must give back…. At the time he had a new career in Special Education and had no inkling of teaching so he came up with the idea of a camp like the ones he attended early in his Budo Taijutsu training. So with the help of his old friend and buyu Matty Venier he founded NEWC.

The first camp was held in the fall of 1998 at a Boy Scout reservation in Sudbury Massachusetts and played host to 63 practitioners from all over New England as well as Canada… Over the next 15 years NEWC became a constant yearly event for Bujinkan and Takamatsuden folks from New England and beyond… Over 15 years  literally 1,500+ campers came for three days each Autumn living, eating, and training on site while exploring, challenging, and developing their warrior spirit…

NEWC registration for the 2020 camp is coming soon. Come join us and Explore, Challenge and develop your warrior spirit.